Black Belts --To date: in my 19th year as a Black Belt, only 3 individuals have achieved the rank of Black Belt under Dustin Denes / Chop Master. No handouts here. No points for attendance only. No points for groundwork in itself, wrestling and/or Judo is necessary. 100% of fights will start on the feet! Champion mindset is a mandatory.

​Only credit for disciplined progress commitment and results. 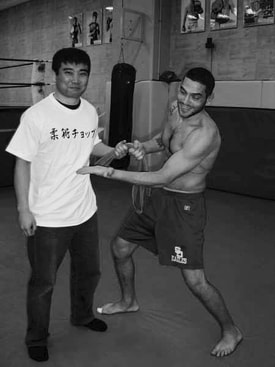 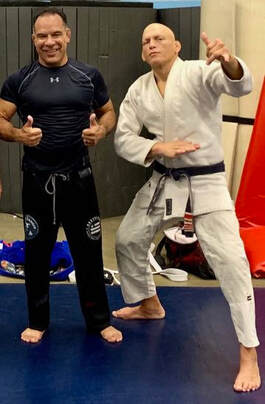 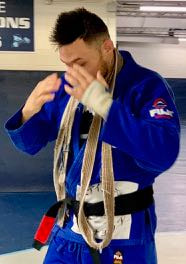 Honorable mention --Individuals who received their black belt from someone else, in certain cases degree(s) from Dustin Denes / Chop Master, but actively continue to immerse, study and train w/ CHOPCERTIFIED.

above pic WMA Kids Tallahasssee - Usa 2015 (Kids are the future)

Garage of Truth, Ocala, FL
Rob Colbert and Paul Dodge (Purple belts)
Owners/leaders of the program at the Garage of Truth
Rob Colbert is all about high-percentage technique w/ excellent attention to detail.
Paul Dodge is a technician, but he's also a warrior w/ a strong wrestling background.
The program is geared for kids and adults, in an ego-free training environment.
G.O.T
Proudly powered by Weebly