WARNING: THE WAR OF BRAZILIAN JIU-JITSU

If YOU are Neither Drilling battle-tested techniques over and over in disciplined fashion, on the feet and the floor, Nor putting them to the Test in Training.. Do you know what YOU are in for if a Real life confrontation comes your way? PAIN

Let’s be real, how Great is your BJJ if Not geared to better your chances of success in the real world of self-defense and combat? Not Great at all! Black Belts included, most Brazilian Jiu-Jitsu practitioners aren't fighters to begin with.

Take any hundred people at the beginning of their Brazilian Jiu-Jitsu journey and follow them for a couple decades, and you'll find this: less than 1 will attain true knowledge and/or an in-depth understanding, 9 will continue working at it, not because they want to but because much of their time has already been invested; 23 will be dead; and more than 67 will have learned Nothing. That's less than 1% successful, and more than 99% unsuccessful.

Expert Black Belts have true knowledge of the Art. Maximizing one’s knowledge of The Art is only achieved through Experience in The War. To name a few, Carlson Gracie and his uncle Hélio, both experienced in The War of Brazilian Jiu-Jitsu.

A+ solution CHOPCERTIFIED // Experienced in The War of Brazilian Jiu-Jitsu

How and with whom will you study Discipline and War? 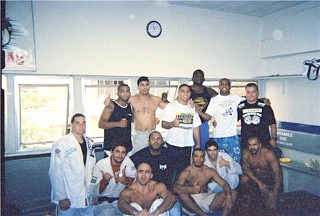 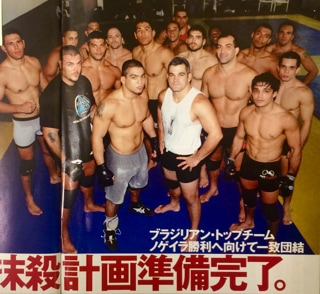 "If you want to touch gloves and hug before battle, then my style is Not for you." Dustin Denes
ARTICLES link here
Proudly powered by Weebly