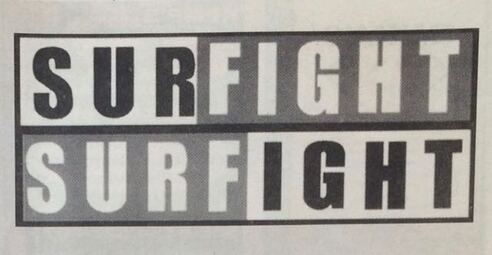 Surfing played a major role in the evolution of Brazilian Jiu-Jitsu, in Rio de janeiro. 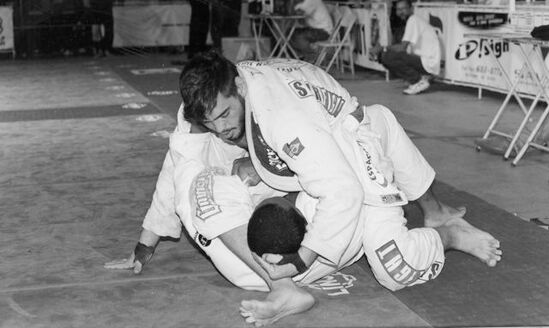 The Niterói league was a tournament where a few of us from BTT would compete often. Stay active. 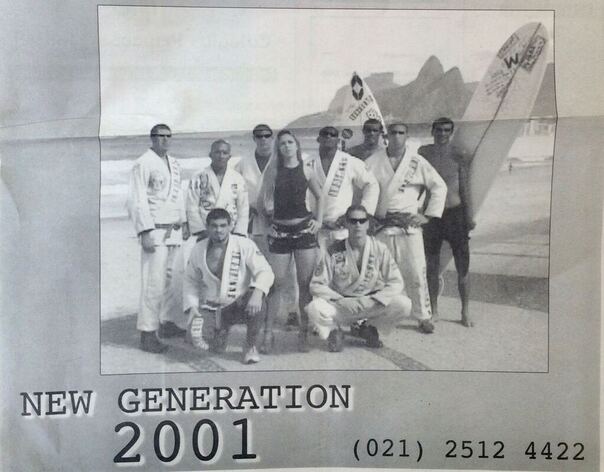 SURFIGHT crew didn't train together, but we were sort of like a rat pack. At the tournaments, we always wanted to see each other win. Unless at times of face-off, example Abi-Rihan and I had two matches. Both ended decisively in my favor. But let me tell you, Raphael Abi-Rihan is the real deal. I feel very fortunate to have competed against him and other great champions.
​
Below video first match versus Abi-Rihan. My corner Professor Zé Marcello and Adriano Lucio. Zé knew me well, but he spent more time at his own academy in Niterói, with occasional visits to BTT. I did all of my training at Brazilian Top Team. Adriano would visit to train with us a couple times a week, so he knew my game very well. Whether you understand Portuguese or not, you'll def sense the anxiety towards me from Professor Zé. He thought I was rushing things. You'll then hear Adriano emphasizing to him my powers in position. I backed Adriano's confidence, and delivered the skills he knows me for, to finish the fight. It's a quick one. Enjoi!
​
A luta Dustin Denes versus Raphael Abi-Rihan
os dois patrocinado pelo SURFIGHT
​locale Liga Niterói em Fonseca
Peso Absoluto
ano 2001

The above match was my way to welcome Abi-Rihan to the brown belt division. He was a submission machine and had won most everything at purple belt. He showed up to brown belt on fire. But yours truly was there to put him in his place. Next level. Different league. Heavier Hitters. Game is Game. Kill or be killed! But really, what made the difference ? 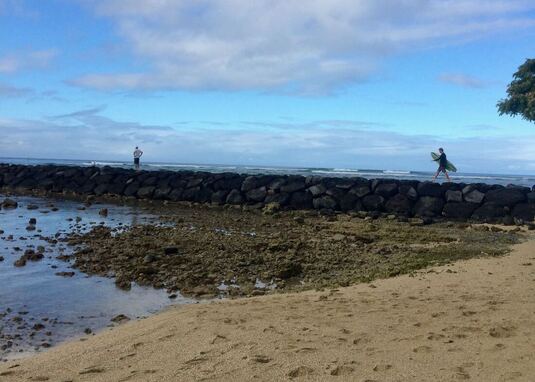 a foto negative tide super-shallow. lookout past the rocks to see Kaiser bowls
locale Honolulu HI
​
​Taken from my notes on the day: March 12. 2018 it was breezy and the waves were small on south shore Oahu. Beautiful thing about the Kaiser bowl is there's always a wave. Just as dangerous on a small day because the wave breaks in the shallow. My surfing was revolutioned on this day, because I showed up to pay dues. Important reminder, show up on Good days and Bad. DO THE WORK

Local Pro Fritz Belmoro and I surfing the Kaiser bowl that day under grey skies. The sets were inconsistent, but the waves came. I remember it being very shallow because of the negative tide. Fritz was giving me tips the entire session, watching closely and correcting my errors. I was in good company.

You are as Good as the people you train with. Train with people who are better than you.

My best wave of the session was one that I'll never forget. It scared the hell outta me! I took-off deep, once up and looking ahead I saw the shallow reef exposed with coral heads and steel bars /shipwreck sticking out of the reef. Gnarly sight! I sharpened my angle and took the right. It was Radical! Bold! Memorable session. 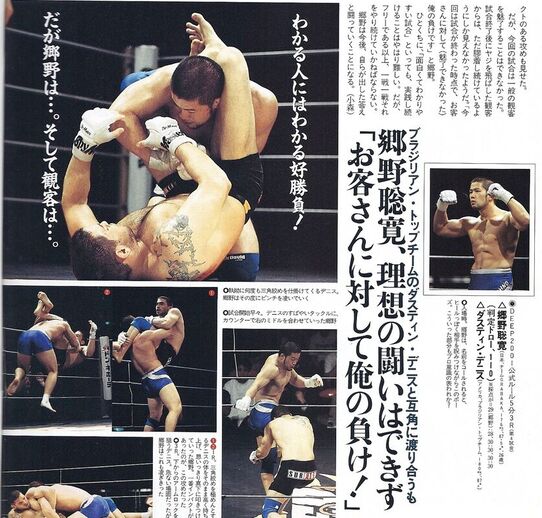 Pro MMA debut in Japan versus a seasoned veteran. Dustin Denes (Brazilian Top Team) v Akihiro Gono (Grabaka). Bottom middle pic you can see the SURFIGHT on the trunks. I got Blasted with a roundhouse kick /shin on the way in for the double-leg takedown. It felt like a heavy baseball bat to the forehead -black line for a week after. I pushed thro and finished the takedown. To this day, I still feel /remember the crashing power of his kick to my head. serious Impact! But he'd need more than that. Great fight! Ended a draw.

The writer of this article thought it was a good fight.  But he is not sure if Gono could do what he wanted, and the audience was knowledgeable enough to understand this fight.  If you are fortunate, you'll have the opportunity to hear my story behind this fight someday. THE FEAR Conquer it! 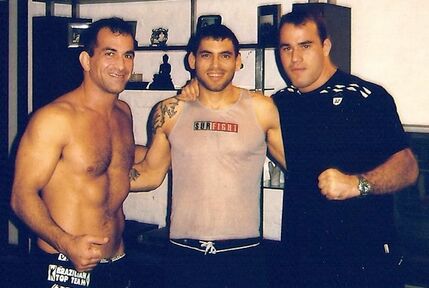