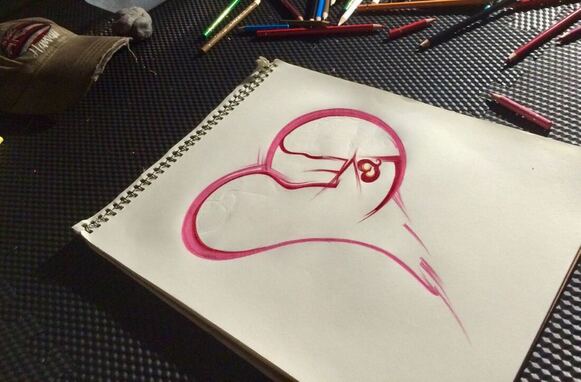 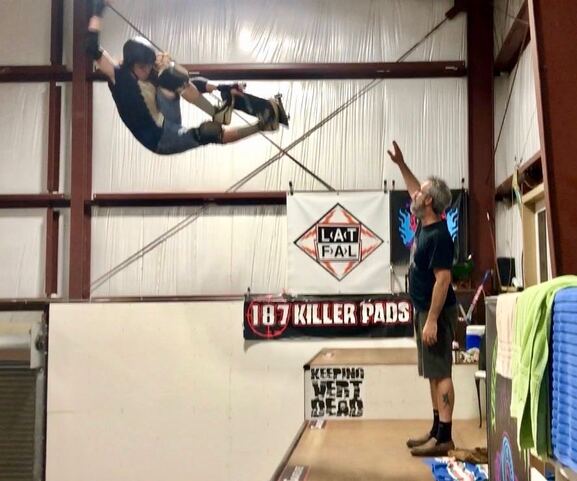 Above pic Reef Orlando flyin high on the homefront! Practice. More practice.
Proper Parenting Award goes to Leslie and Tom Orlando
​
This kid will be Champion. He's come a long way via EFFORT Commitment. Discipline. From 2017 To Present, I've been fortunate to share many stoked sessions with Reef on the vert ramp. The kid has always been a Hard worker, and always loved the vert! We used to skate at the calvary, and it'd be just us on the vert ramp, yet 200 people on the street course ha. Vert is not for everyone, far from it! But The Fear offers another side to the scare, it is called Glory. Reserved for the few.
Reefeo instagram link here
Lake Skateboards instagram
​
Vert skateboarding gets all my LOVE! Reef and family get all my LOVE!! Proud to have grown up in Florida where we do a diligent job of Keeping Vert Dead. All my LOVE to an incredible childhood history at Cambodia 5 Vert ramp and summers at Thrashers. LOVE You MoM! All my love to radical times with awesome people who LOVE skateboarding.

All my LOVE to the beautiful girl who returned me to the Vert ramp. And sent me to become a Surfer.
FOR THE LOVE OF . . . .
JIU-JITSU FIGHTER. Sacrifice. Discipline. 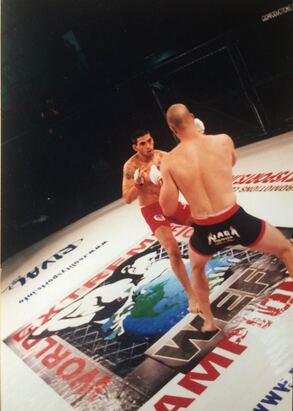 Above pic Dustin Denes v Rory Singer, opening Round 1
Evento World Extreme Fighting Championships WEFC
Clean sponsors ATT & SURFIGHT The original
Data 29 de Junho 2002
​
Have you ever been thrown out of the gym ?
​
​I have, more than once. All I can recommend is to carry on immediately and Never lose sight of the BIG Goal.

All my LOVE to Stormin Norman and the hard hitters at Contenders boxing. LOVE for the fights we had training in the gym. Many times harder than the scheduled real fight. LOVE for War. LOVE for Peace.

I hit the road for training at Conan's gym in Miami. I showed up like usual ready to train and Conan called me in his office. He said "Clean, you need to get some rest, leave."
​
Jiu-Jitsu gets all my LOVE! Conan gets all my LOVE! Much LOVE for the incredible training travels and battles. The Man Mr Locomotive gets all my LOVE and Then some more, LOVE!

My longtime brother Pablo Popovitch gets all my LOVE! Much LOVE for hard fought Jiu-Jitsu battles. LOVE for the sport of wrestling. Much LOVE to coach Eric Davies. And lotta LOVE for my brother Wade Rome. LOVE for Matcats.

Having a hard time to show LOVE for the masses on the plane. However I look deeper. I LOVE everyone on that plane because they pissed me off and motivated me to really get after it! LOVE for aggression. LOVE for the leaf.

LOVE for the opponent? NO Compassion. 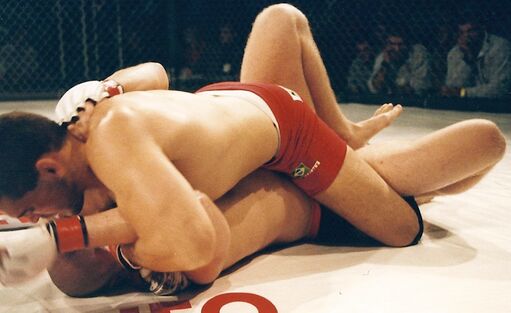 Above pic Dustin Denes mount position on Rory Singer, To closeout Round 1
Evento World Extreme Fighting Championships WEFC
Clean sponsors ATT & SURFIGHT The original
Date 29 de Junho 2002
​
​I returned to my corner to receive a scorching from Conan. He was pissed that I veered the strategy and chose to strike. I got hit with a few good punches as a result of it. He re-emphasized the strategy and I executed it in Round 2. Clinch takedown followed up with punches, then a straight arm-lock submission from top half guard. I secured the victory for ATT. ​
​
Noticed my head down while getting my arm raised. I was burnt out, tired, and wanted to go home. We took the jet home later that night. It had to be 5Am when I got home. My girlfriend at the time, she woke up and saw my face, she screaaamed! My face was battered from the punches, but no problem. I WON!

LOVE for the announcer, even though he's wrong claiming that Monson was the only American fighting out of ATT that night. LOVE for Monson who couldn't beat us, so he joined us. I beat him when he was at his best! LOVE for American Top Team. And LOVE for Brazilian Top Team. ALL MY LOVE for CARLSON GRACIE JIU-JITSU live by the sword die by the sword.
Dustin "Clean" Denes v Jeff Monson link here
​
LOVE Rio de janeiro
FOR THE LOVE OF . . . .
ART 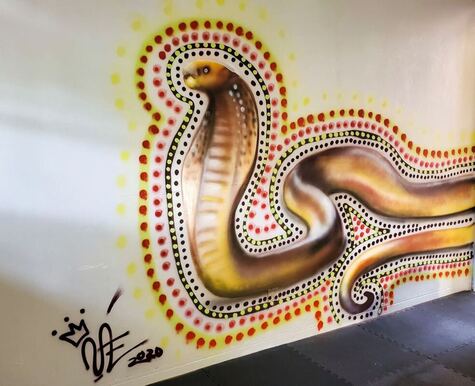 LOVE for snakes, constrictors and cobras. LOVE for the Power of constriction and The Fear To Respect.
FOR THE LOVE OF . . . .

Much LOVE for lil sister Gail! LOVE to shreddd in good company. LOVE to Smile.

Much LOVE for all the discipline hard work and sacrifice.

Absolutely stoked on the longshot that I made, but still overrun in my mind. I had forgotten to shuffle back on my board. The closeout thrusted the back-end of my board up. I then watched the nose dive and lock into a heap of shipwreck. I prayed for my life just before I got shackedd. The last words in my mind "fall parallel!" The board locked into the iron bars, buckled and broke. I got violently launched into the shallow, but physically I made it out just fine. I paddled in to see the one guy who consistently offers helping hand on south shore. The man. The surfer. The south shore legend, Uncle "Mooch" Fernandez. Thanks uncle, always.

Much LOVE to Uncle "Mooch" for all the incredible tips at the Kaiser bowl and the far outside peak. Also much LOVE for the help when no one else was around. Much LOVE to the legend Uncle Reno, for the stories and lessons he shares. Much LOVE for Johnny Boy Gomes. And LOVE to all the south shore Kaisers crew, Fritz, Rocky, Satar and Jonny Z. LOVE You Uncle James Jones. LOVE to SURF! LOVE the stoke! And LOVE to put it on the line! "I'M NOT GONNA BE SCARED!!!" Uncle Thomas, I LOVE YOU! Thank you 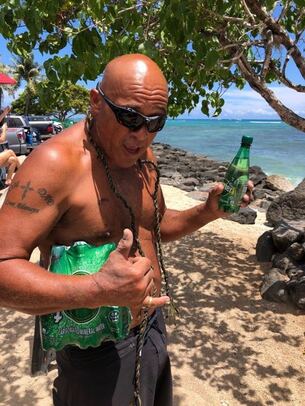